Bitfines is a full featured spot trading platform for major digital assets and cryptocurrencies,includingBitcoin,Ethereum,EOS,Litecoin,Ripple,NEO,Monero and many mre.BitFinex offers leveraged margin trading through a peer to peer funding market,allowing users to securely trade with up to 3.3x leverage.We also boast a suite of order type to help traders take advantage of every situation.

OnePlus has updated its official China page, in which the cover image shows a purple hue on the back of the OnePlus 6T, which makes it the third colour option available on the smartphone, along with Midnight Black and Mirror Black. 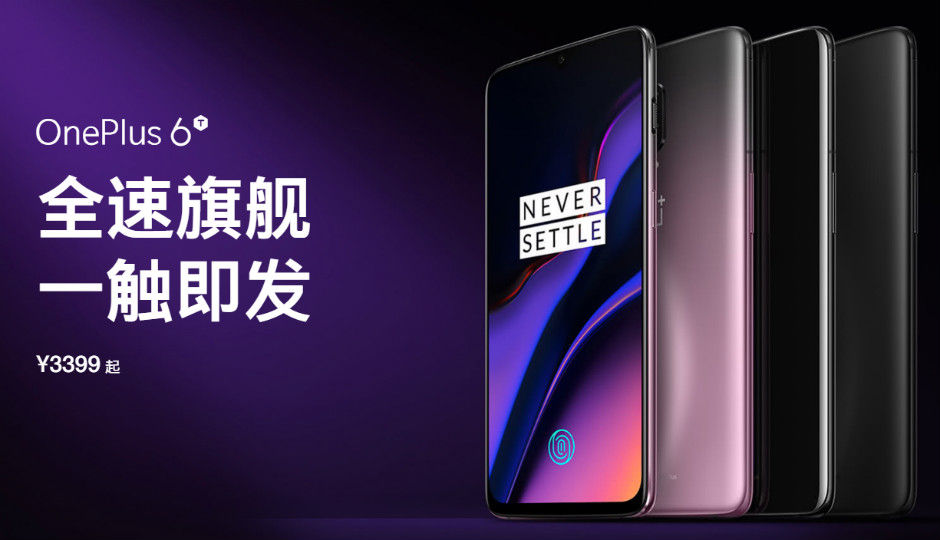 Just a few hours after the official-looking press renders of the OnePlus 6T in a new “Thunder Purple” colour surfaced on the internet, OnePlus updated its official China page to show the OnePlus 6T smartphone in the new colour along with the other previously launched Midnight Black and Mirror Black colours. The background also has a purple hue that dissolves in to black just like it does on the back panel of the smartphone. The device seems to be available only in China currently. 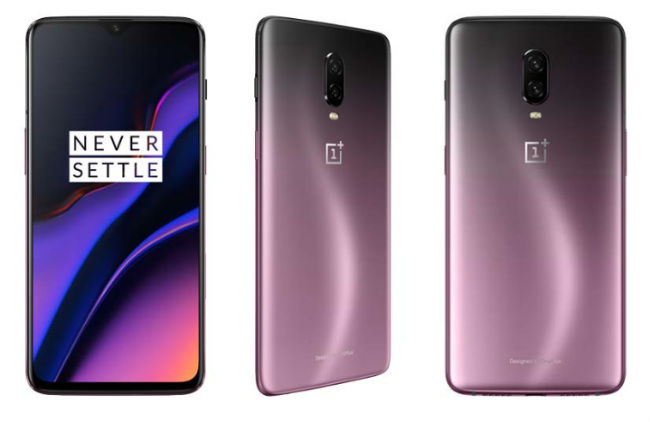 To recap, the OnePlus 6T builds upon the features and hardware of the OnePlus 6 and adds a bigger 6.41-inch Optic AMOLED display with a waterdrop notch and an in-display fingerprint sensor. OnePlus claims the fingerprint sensor embedded in the screen is the fastest among its peers and can unlock the phone in 0.34 seconds. The device is powered by a Qualcomm Snapdragon 845 and is coupled with up to 8GB of RAM and 256GB of storage.

In the camera department, on the back, the smartphone has a 16MP Sony IMX 519 sensor with an f/1.7 aperture and a 1.12-pixel pitch, which is combined with a 20MP Sony IMX376K sensor to measure the depth of field. On the front is another 16MP sensor for selfies. Both sensors have OIS and EIS for stabilization. The camera now gets a dedicated mode for low-light photography called Nightscape. The OnePlus 6T runs on Oxygen OS 9.0.2 based on Android 9.0 Pie. The OnePlus 6T packs a bigger 3,700 mAh battery, which the company claims lasts 23 percent longer than OnePlus 6’s 3300mAh unit.

Creation of snowman by our newly recruited trainee.